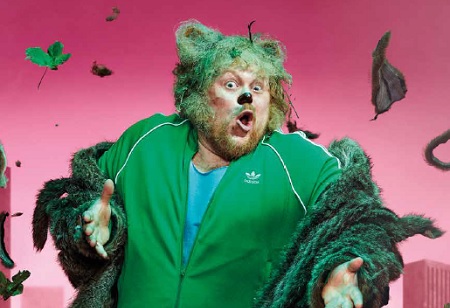 A bear is loose in the big city, he is on the run. Different people take care of him. Should he adjust? Should he be arrested and deported? The Youth Theatre Zuid-Holland presents, in collaboration with 50 talented youngsters from theatre schools in Zuid-Holland, the family musical show ‘Bear’ written by Guus Kuijer with music... 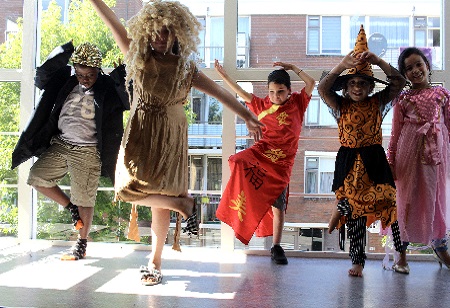 There are many children in the suburb Schilderswijk in The Hague who depend on ‘De Mussen’ community centre for their leisure activities. In fact, more than 600 children, teenagers and young people visit De Mussen every week. When asked in group discussions, children admit to having very few hobbies. Not many children are affiliated to... 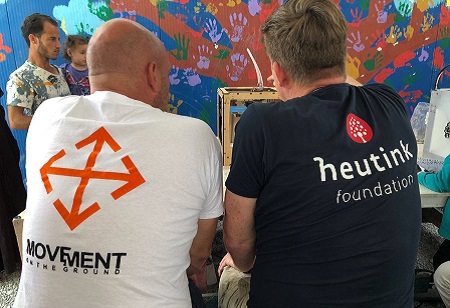 At the beginning of May 2018, ten colleagues from Heutink flew to Lesbos on behalf of the Heutink Foundation and Movement On The Ground to run cultural workshops for less fortunate children. These children were forced to leave their country and now wait day after day for a new future. During the workshops the children...