Home  ▶  News  ▶  Collaboration with Orchestra of the East 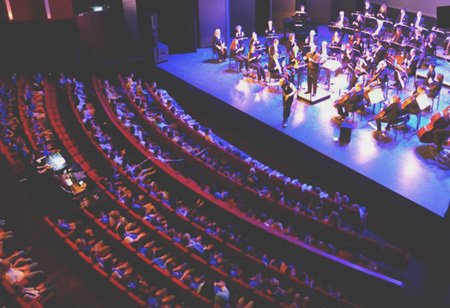